"Enough with the Craziness"

Manager of the Year!

"Roads are Getting a Redesign"

by NCDOT- Oct. 3, 2013. North Carolina Department of Transportation recently produced a short video of the streetscape improvements Downtown West Jefferson has made over the past few years. See interviews with local officials and business owners explaining the impact of the streetscape project to Downtown’s economy, beauty and tourist draw.  NCDOT.GOV →

Planning a Visit to West Jefferson? Watch This!

Click the link above to view a promotion video of West Jefferson produced by WXII-TV 12!

​​ “This institution is an equal opportunity provider.” ​ 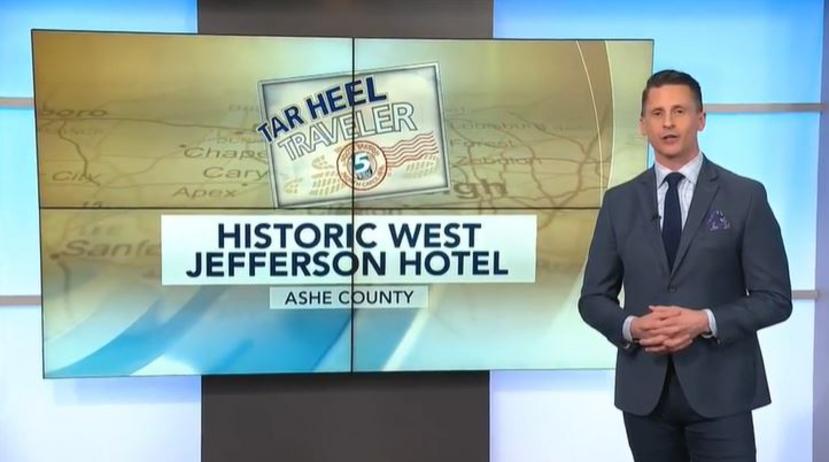 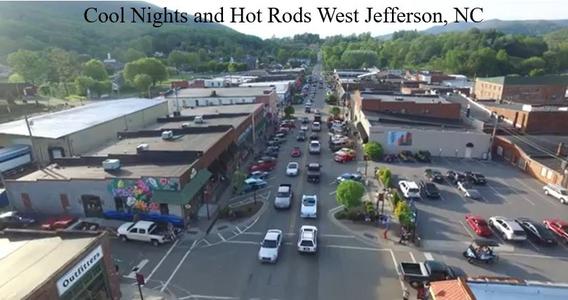 Only In Your State- April 2016. By Emory Rakestraw. Article features a listing of the 10 coolest small towns in North Carolina and West Jefferson is one of them! Click here to read the list. 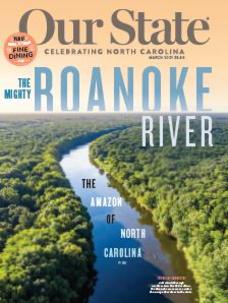 Dale Baldwin, Mayor of West Jefferson, was awarded with the outstanding local elected official award by the High Country Council of Governments at their annual banquet held on September 4, 2015. Click here to read thepress release!

A design charrette recommending streetscape was conducted by the Department of Landscape Architecture from NC State University in 2003.  This charrette is broken into 2 parts and can be viewed here: Part 1 and Part 2.

A Walk Through the Architecture of West Jefferson's Main Street

Historic WJ Hotel is Being Brought Back to Life 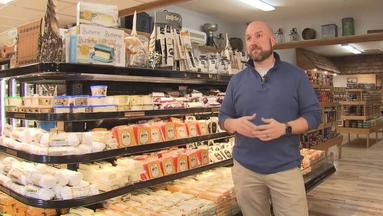 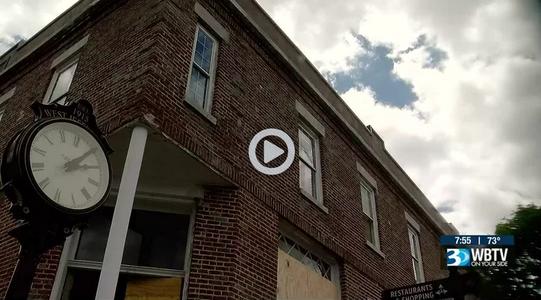 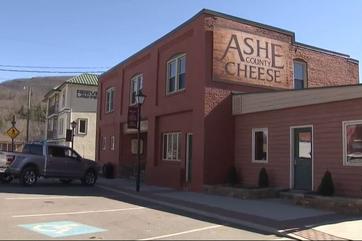 by Our State Magazine - December 2016

Around Towns: A Trip to West Jefferson