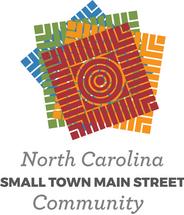 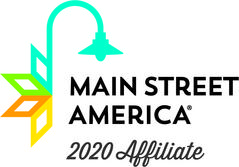 As a Main Street America Affiliate™,

The Town of West Jefferson is part of a national network of more than 1,200 neighborhoods and communities who share both a commitment to creating high-quality places and to building stronger communities through preservation-based economic development.

“This institution is an equal opportunity provider.”